Don’t believe what they tell you: Climbing Everest is no big deal

In a measure of how popular the trip has become, it isn’t even easy these days to keep track of how many people have stood on the garbage-strewn summit of Mount Everest. But those who follow such things think the number of successful Big E climbers is around 4,000. And it seems to me that about 3,999 of them have gone on to become motivational speakers.

I recently went to the arbiter of all things scientific—Google—and got an astonishing million-plus hits when searching for “motivational Everest speaker.” One person, typical of many, offers to “inspire audiences to identify the Everests in their lives and to climb their mountains.” The career path is clear: Climb Everest, then talk about it.

Now, you’d think that if climbing Everest leads to big-money speaking gigs—we’re talking up to $50,000—then surely it must be a tremendously difficult thing to do. But I’ve asked a few friends of mine who guide on Everest, and the general response is, “It’s not too bad.” They say that if you are in good physical shape, spend a few weeks learning basic mountaineering skills and don’t mind suffering a bit, you have a good shot at getting to the top. It’ll just cost you between $30,000 and $100,000 for the guides, oxygen, fixed lines and other forms of support required to shrink the mountain down from 29,035 feet to about 23,000. That’s how high it is as measured by available oxygen, if you’re sucking the standard amount of supplemental “Os” on summit day.

To my mind, claiming to have truly climbed Everest with all of these aids is a little like someone claiming to have run a mile in four minutes when they did the running on a treadmill while hanging in a harness above it, just moving their legs a bit while sipping a Frappuccino. It’s really not the same thing.

In most sports, somebody sets the bar, and then others raise it higher. When Sir Edmund Hillary and Tenzing Norgay summitted Mount Everest with oxygen in 1953, the world press quite rightly marked their triumph with a global celebration. Nobody had ever been to the top of the world before. In 1980 Reinhold Messner improved on the accomplishments of those before him when he climbed Everest via a new route, solo and without oxygen. But in recent years, the bar on Everest just keeps getting lower, not higher. Very few people today even climb Everest without oxygen, and the rest still seem to think their achievement somehow equates to what either Hillary or Messner did. It doesn’t.

The odds of success for those who are sometimes literally yanked up the mountain on a short rope like recalcitrant cattle are now approaching 50 per cent. In contrast, the odds of winning a bronze medal in even the most obscure Olympic sport are nearly nil. Yet if you Google “Olympic bronze motivational speaker,” you’ll only get about 14,000 hits. Clearly a bronze medal doesn’t hold the same cachet, or maybe the athletes don’t want to talk about it as much.

In this Age of Personal Accomplishment, why do I care about some relatively unskilled “climber” wobbling up Everest on a leash while huffing oxygen and then bragging about the experience to the local Rotary Club back home? For starters, it seems dishonest to me, like claiming to win a marathon after taking the bus to the finish line as Rosie Ruiz did in the 1980 Boston Marathon. If I meet someone at a party and they say they made par on the world’s toughest golf course, I’m impressed; but if they did it by moving the tee up to within 50 feet of the hole, well, that’s a little less impressive, maybe even comical.

Of course, there’s another reason why I care about the mountain of hype surrounding Everest: I do a lot of public speaking (demotivational only—there’s far too much motivation in the world already), and all these Everesteers are clogging up the market. I can handle losing a speaking opportunity to somebody like my friend Warren MacDonald (he lost both his legs under a huge rock and still climbs hard—book him!), but losing to a neophyte flatlander who was almost carried up Everest by one of my cash-strapped guiding friends? That hurts.

I’m also sick of the question, “So, when are you going to climb Everest?” I usually reply, “You didn’t hear? The whole mountain is sinking, and it’s now only about the 675th highest peak in the world as measured by available oxygen.”

Will Gadd climbs mainly in the Canadian Rockies. Without oxygen.

1 gedachte over “A mountain of hype: Everest” 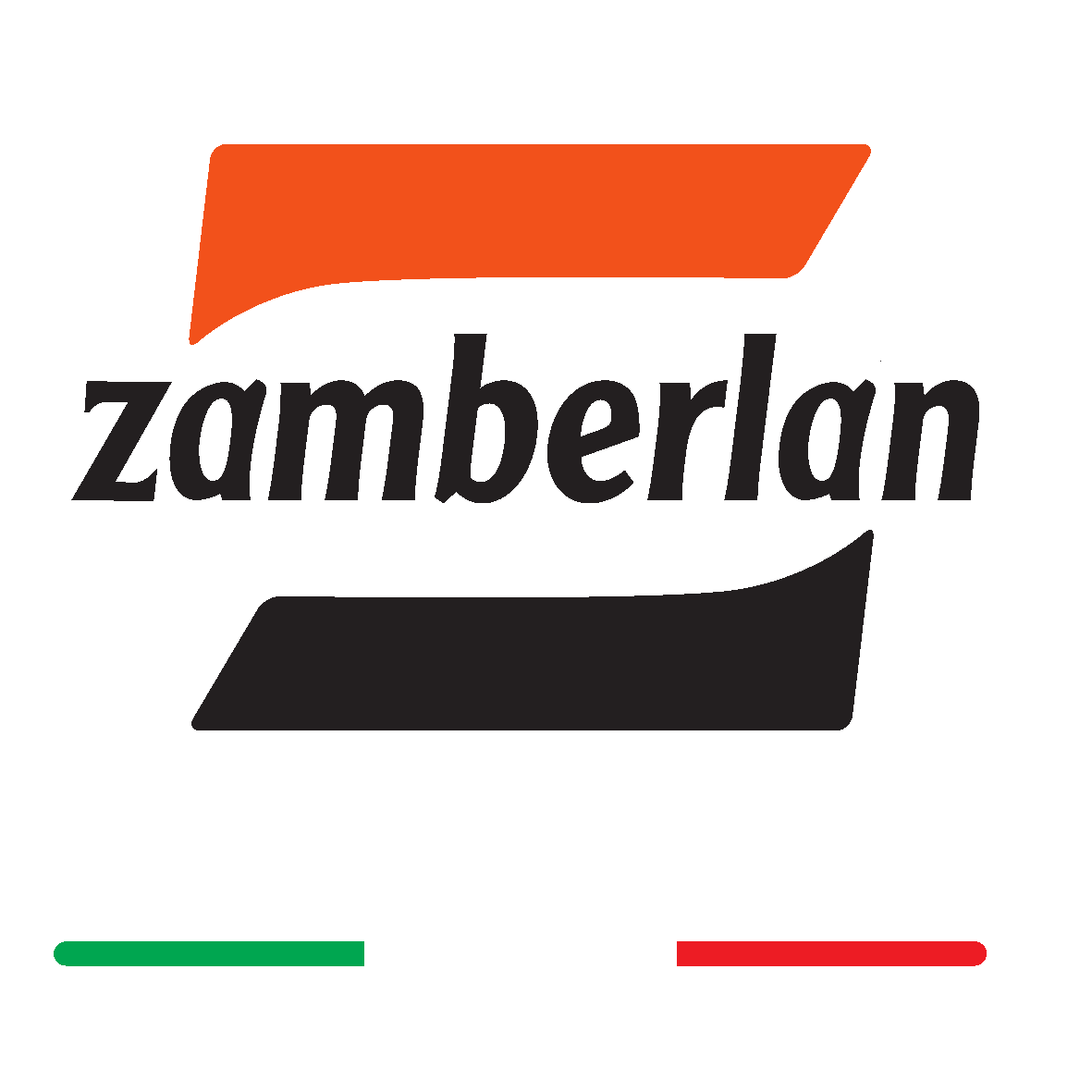